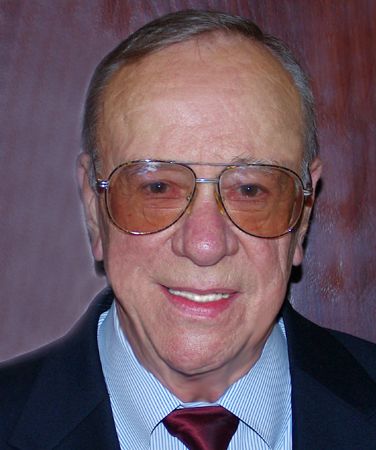 Don, a native Vermonter, holds degrees in Metallurgical Engineering from The Colorado School of Mines and an MBA from Pace Univ.  After two years in the army, he started a 42-year career in the metals industry as a research engineer and finished it as CEO of International Extruded Products, LLC, a producer of large shapes and seamless pipe for severe service applications.  He then spent another 7 years consulting for operations in Poland and Brazil as well as the U.S. He and his wife of 64 years, Jill, have three children, five grandchildren and three great grandchildren.  They first came to Naples as snowbirds from Vermont in 2004 and became Florida residents in 2012. They have enjoyed traveling extensively in Europe,  Scandinavia and New Zealand.