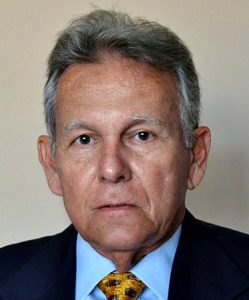 Marcelo spent his early professional years in the practice of accounting and auditing with PwC. He practiced in New York City, Philadelphia, Miami and Brazil, residing in each of those cities. He also served as director the Latin American Region, which involved intensive international travel. Afterwards after a 25-year career with PwC, he became a Director of the US operations of a Swiss private banking organization, EFG International. He has served as director of a community bank, commercial and industrial entities. He has been active in national and international professional organizations.

Marcelo and his wife Betty moved to Naples from Miami where they had extensive involvement in community activities. In Naples they have continued community work. They travel extensively.